What Is Mycorrhizae And How Is It Used?

We began working with mycorrhizae products about 20 years ago and would like to share the valuable impact it poses as well as how it’s used and our experience with some of the issues we’ve run across.  First, we should start with explaining what mycorrhizae is and where it comes from.  Mycorrhizae comes from Greek, mks to mean fungus, and rhiza meaning root.  These fungi are typically split into two types, ectomycorrhizas and endomycorrhizas.  Ectomycorrhizal fungi form a lattice between epidermal and cortical root cells whereas endomycorrhizal fungi penetrate the individual root cells. Science has found that around 80 percent of vascular plant species have an endomycorrhizal type that originated millions of years ago,  making this one of the most extensive mutually beneficial relationships known.   The partnering of these two allows plants to be able to become more disease resistant by building an immunity response system below and above ground.  They arealso more tolerant to the effects of drought, salt stress, and high metal concentrations. Additionally, plants that are connected by mycorrhizal fungi can produce and receive warning signals when being attacked by insects preventing further infestations.  By playing such a vital role in soil health and plant nutrition, this symbiosis between plants and fungi is thought to have led the initial development of land by plants.

We understood the value of mycorrhizae and what it could do but weren’t sure the very best delivery method. We had started experimenting by adding about five species of endo and ectomycorrhizal fungi and mixing this powdered material to a liquid organic fertilizer we had.  After having some great success with this, we realized the problem with a liquid fertilizer is that people are going to use it as a topical treatment.  They were putting the plant in the ground, filling the hole with dirt, and pouring those nutrients and water around the surface of the plant.  While some of those spores were able to make their way down into the soil, a fair amount of them had gotten tied up on the surface.  We knew the mycorrhizae needed to be in direct contact with the plant’s root system to have the ultimate value.  Without this, we were not allowing the fungi to colonize or be able to give the appropriate nutrient uptake.

It was about 10 years later that we began trying to use mycorrhizae in what we call a bolus.  The bolus looked like a giant gelatin vitamin pill for plants.  We had taken nine species of mycorrhizae and blended them together with a mineral that had a phosphorus base with a very low analysis, careful to not use anything that would compromise the mycorrhizae itself, and were then putting those boluses down in the base of the plant.  The roots would grow down to where the gelatin of the bolus had decomposed into the soil and released the spores.  We found the problem with this was that there was a concentration of the mycorrhizae right where the bolus was planted that ended up giving us pockets of spores. These pockets would eventually spread out over time, but the goal is to spread as quickly and evenly as we can.  We had then asked ourselves, why could we not just simply take the powder itself and sprinkle it around in the planting hole? We found that because the mycorrhizas form is ultra-fine powder, when we would go to pour it into the hole a little bit of a breeze would potentially blow it all away.  In addition, the mycorrhizae powder is not as easy to spread or to use as a late addition.  We were determined to create a better delivery method.

It was only a couple years ago that we got to thinking about some of the other equipment we had at our manufacturing facility.  We soon realized one of the machines that wasn’t being used was a tablet maker originally designed for pressing tablets for dog and cat chewable vitamins.  With this idea, we took the mycorrhizae powder, mixed it together with a mineral that we liked for seed starting and root development, and tried to punch it into tablets.  We were getting even closer to a viable solution.  It was after fine tuning the blend and getting the moisture level just right that we were finally able to create little tablets we call Dr. JimZ 3-2-1 Grow.  Inside these tabs you have a blend of eleven endo and ectomycorrhizal fungi species that are good for both deciduous and evergreen varieties of trees as well as vegetable gardens, annuals, and perennials.  With the Dr. JimZ 3-2-1 Grow Tablets, you are providing synergy amongst fungi, plants, and the soil for optimal health! Chicken Soup for the Soil® is the best hemp fertilizer on the planet and has everything your hemp plants need to be healthy and produce… Read More »Best Hemp Fertilizer For Your Hemp Farm? 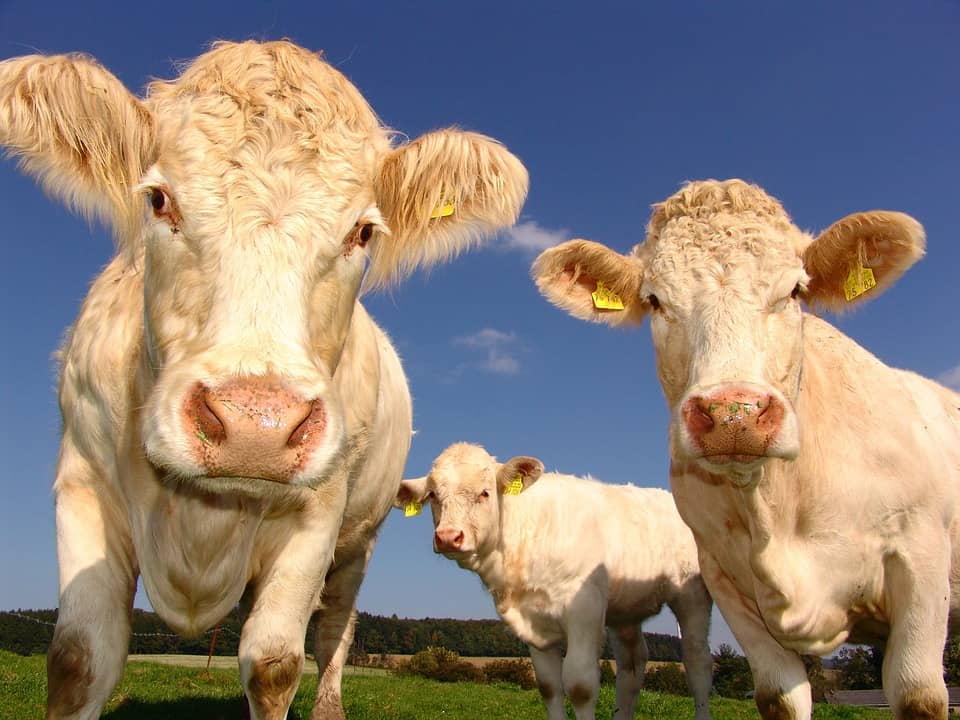 Question: Curious about your product, I raise a small herd of cattle and my fields need some life put back into them. Now how much… Read More »30 to 40 Acres of Pasture? 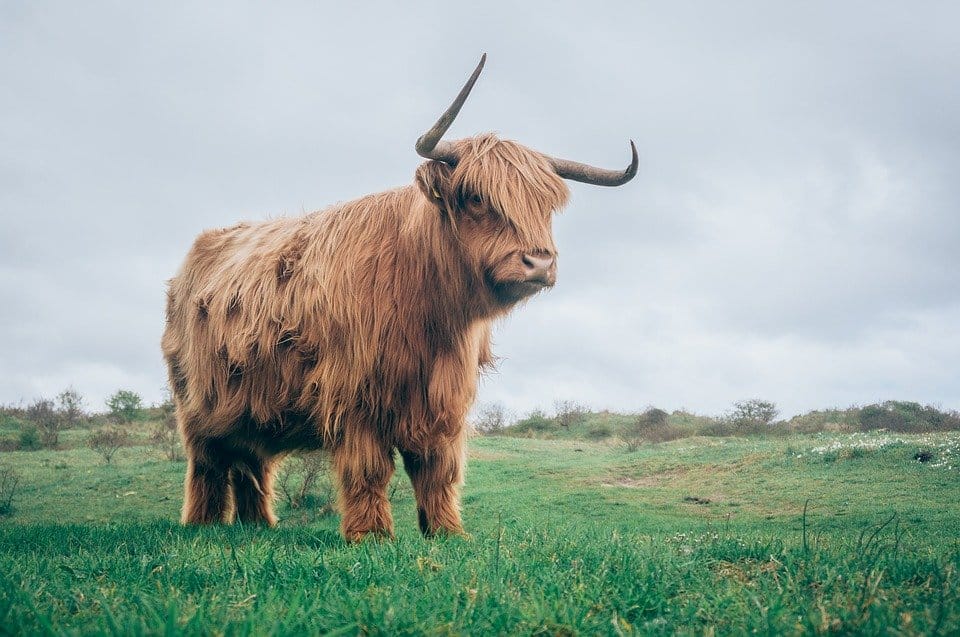 If you do not own a “tea maker” but would like to make compost tea for agricultural use you will need the following items below:… Read More »Agricultural Compost Tea [Quick Build] 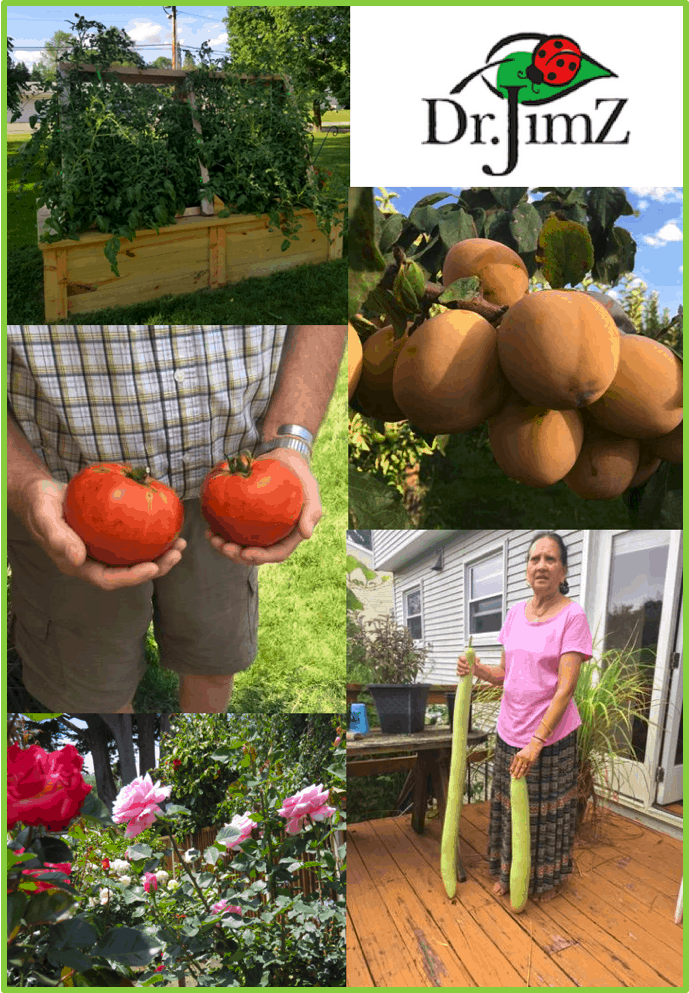 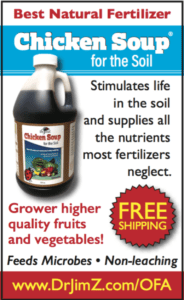